Mistakes in approaching candidates in IT recruiting #1 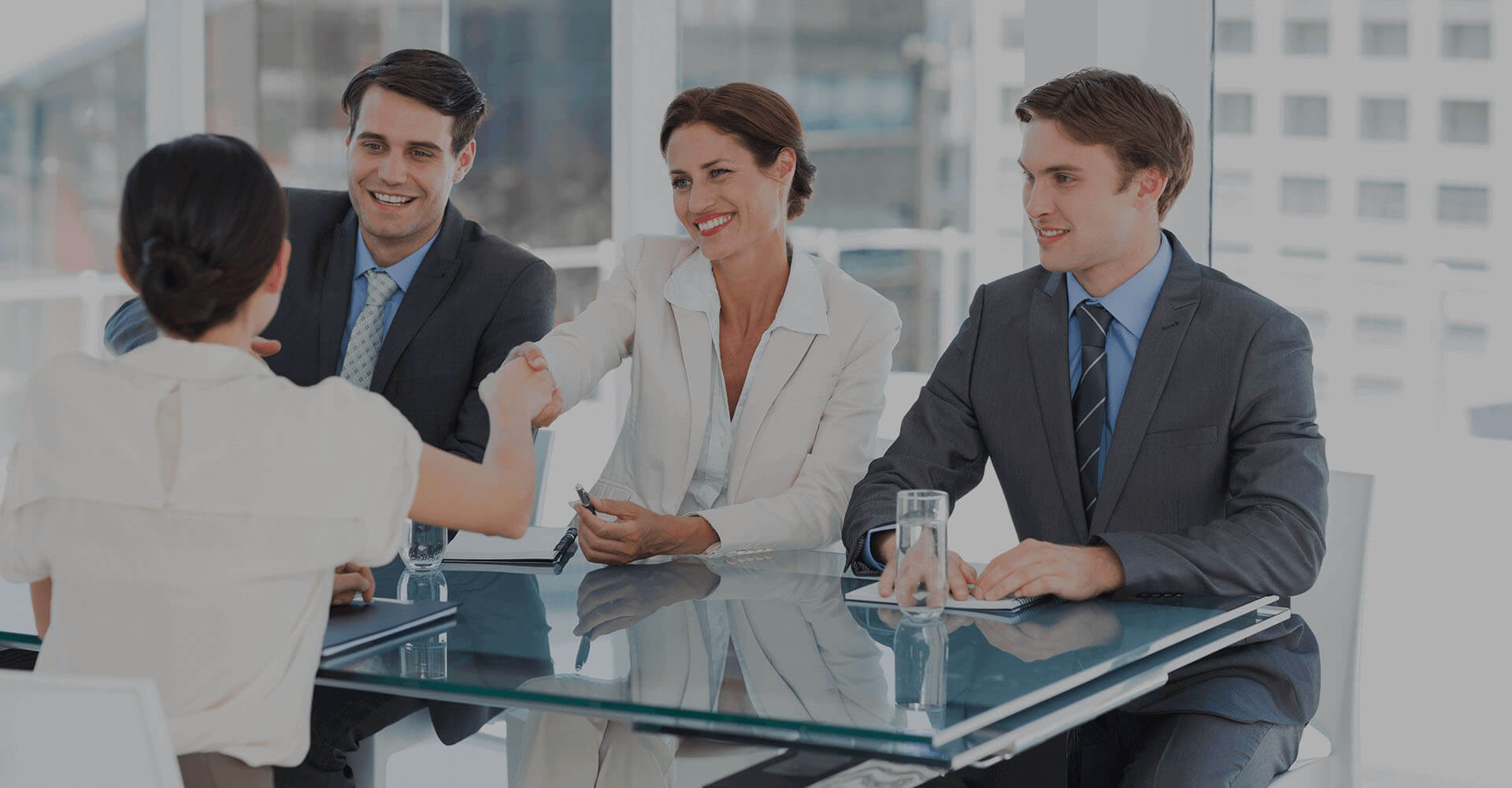 The approaching message is the initial point at which the recruiters have the chance to get the attention of their candidates, or the opposite, to miss the opportunity to talk (you could also read “pitch”) and present them the job they think fits them. Basically, at this initial moment my candidates can be won into a discussion and recruited for the role I am looking to fill or, on the contrary, I loose them and get ignored.

More than anywhere else, it is critical I build a suitable message with an impact that not only attracts attention, but also generates interest and curiosity on the part of the candidate. Things are like this, as developers represent a professional category constantly assailed with offers about new professional opportunities.

For this reason, if you understand what works and what does lead to failure when writing the approaching message you send to a developer, you can often make the difference between a mediocre results and good, desired results that will help you close the job much sooner.

In this first article out of a series of three, you will be introduced to the first mistake most recruiters do when approaching an IT candidate, whether is on Linkedin, Xing or Stack Overflow. The reason I chose these 3 mistakes is because they are widely spread and very common.

Saying too much, too early – clutters the candidates with information without probing their availability

The vast majority of recruiters’ approaching messages in IT recruiting are read on mobile devices. From my point of view, this means that to get a reaction (preferably positive, to continue the discussion) from a candidate, ideally the message does not require scrolling. Long, complex messages with a lot of information are a very common mistake and can be equated with trying to say a poem on a single breath. Trying to get too much, too fast, is often a sure way to get nothing in the end.

What do messages like “too much, too early” contain?

Why is this a mistake?

It forces the developers to consume too many resources for something that 5 seconds before did not even exist in their minds. In case their even remotely willing to engage in such daunting tasks.

What resources does the candidate consume during the process?

The most important, would be 3: time, attention, decision

All this information is useful and essential in the recruitment process. The problem is not their volume and variety, but their early exposure during recruitment process to a candidate who had previously shown zero interest in learning about them.

And thus we come to the two major shortcomings that have it all first message suffers:

Test the candidates’ readiness or curiosity before asking them to go through too much information about which they had no previous interest. It will be a lot easier for them to take the decision of talking to you. Keep in mind, it’s a first date, not a prenuptial agreement. Pace yourself and run the process step by step!