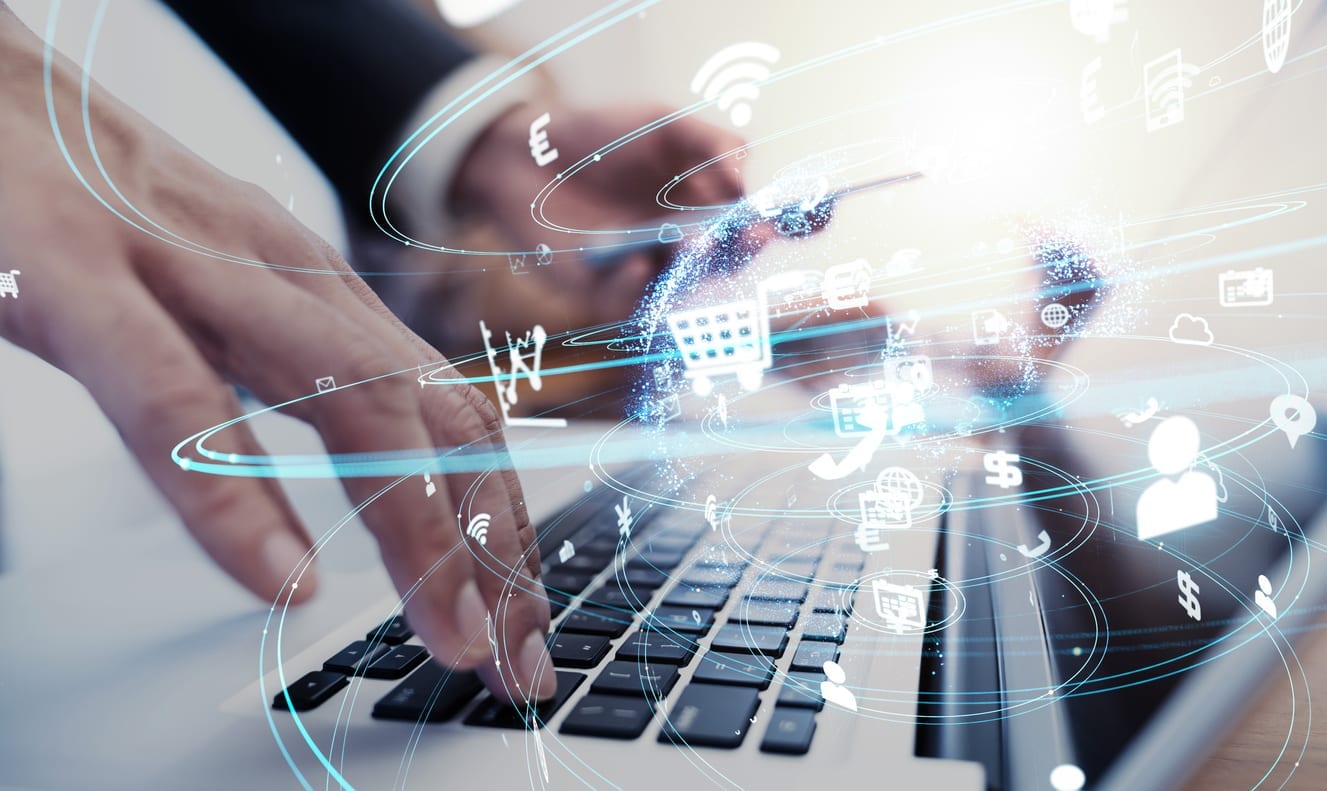 PROGRAMMERS NEED TO BE COMPLIMENTED

If you want to get into programmers’ acceptance space, it’s good to tell them how special they are, you need to make them feel validated, because only then, maybe, if they want to, they will give you something in return, like, half an hour or the possibility of scheduling a discussion… You’ll never know, so be as affable as possible!

Nothing more false, but the first myth in the previous article about IT recruiting myths! Do this, and you will join the large mass of recruiters who will leave zero impression in their memory and generate almost zero behaviors on their part.

Actually, the whole argument is based on reciprocity. “If I make you feel good, perhaps in return, you will be interested in the job I am offering you”.

Does a recruiter really need to do this in order to obtain developer’s attention? In my opinion, it does not and in case the recruiter still does it, it’s a zero outcome strategy.

How do I know that they don’t really need this, which is to be complimented and validated?

Well, from my experience I can testify on numerous examples in which I expressed my dissatisfaction with the lack of feedback on their part and the fact that I need to get predictable behaviors from their side (especially in relation to the hiring managers). What were the results? Majority of them responded positively to my input which was just the opposite of unconditional validation.

Also, I have never closed a project in which I needed to be polite beyond sincerity. In fact, the whole strategy of complimenting just for the reason of obtaining candidate’s cooperation is rather strange to me.

I believe that recruiters do great harm by supporting the reality-not-endorsed validation of programmers. They do great harm to themselves and also their projects, in the sense that they will not get what they want from their candidates (responsible, stable, and predictable decisions and behaviors), and they also do harm to candidates in this respect (they repeatedly make use of a strategy that in time gets perceived as the norm by developers) .

An honest, genuine rapport gives authenticity to the relation between recruiter and programmer, and generates better results, both for the candidate and for the hiring company.

If you have just began your career in IT recruiting, you might feel tempted by the strategy of ingratiation (obtaining one’s favor based on making yourself pleasant as much as possible). What your really want instead, is to be perceived as a reliable professional on whom the developers can trust on the next move in their career (in this regard you might rather want to pay attention to wording in your writing and your speech, to your profile photo on Linkedin account, to the strategy you use to relate to your candidate).

One way of blowing up the recruitment process is to base you predictions on the developers’ presumed need to be complimented. As a recruiter, you are positioning on a very low level, and those that have some experience on negotiations know that a low position makes obtaining good results very hard.

What does a developer enjoy from you, as a recruiter, might differ from what is needed from your side. Too many smileys or compliments, rest assured, will not move your candidate and less let you develop a talent community.

Validation without reality based endorsement of programmers in the recruitment process decreases the predictability of candidate’s behavior and the chances of closing the project.

The solution: the honest, open relationship that generates trust and differentiation within the large pool of recruiters.

Developers will accept the prospect of a long-term relationship with you as a recruiter, and in return, you will more inclined to develop a responsible attitude towards your candidates. For that, do not overwhelm with unnecessary compliments, but rather listen to your candidates, find what is important for them at certain career stages and what are their criteria for making a positive decision to your job proposals.

I can assure you, none of them relate to the presume need of feeling validated on unconditional basis during the recruitment process.